This site is privately owned and is neither affiliated with, nor endorsed by, nor operated by any government agency. Please note that some of the office and/or contact information listed on this page may be out of date or inaccurate. 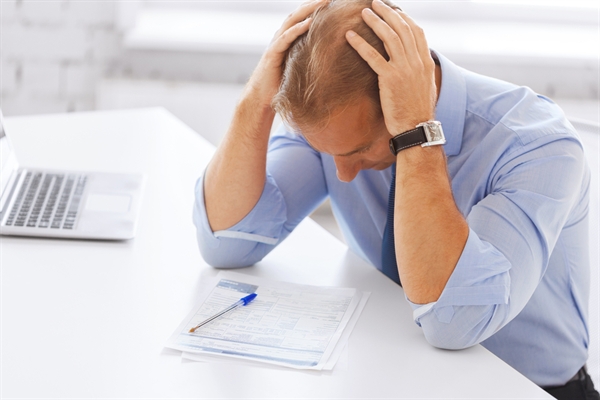 Which Measurement of Unemployment is the Most Accurate?

In the United States, the Bureau of Labor is responsible for tracking the percentage of people who are unemployed, seeking employment, and/or receiving unemployment benefits. However, a specific definition is used to determine whether an individual is “officially” unemployed in the U.S. According to the U-3 definition, you are considered unemployed by the Bureau of Labor if you are seeking employment and have searched for a job within the last four weeks.

What is Missing From This Measurement?

The U-3 definition is the most commonly used form of measurement when tracking individuals who are actively seeking employment. However, economists believe that this definition may actually be missing three of the following major factors:

What is Being Done to Address This Issue?

However, the U-3 definition and U-6 definition are the two forms of measurements that are considered the most accurate and the most useful according to the U.S. Bureau of Labor Statistics.