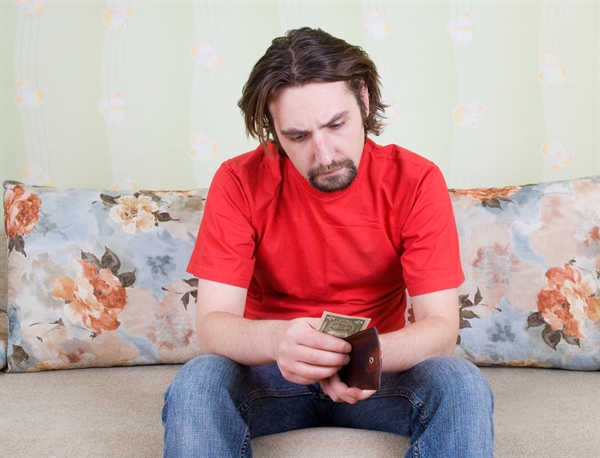 The Goal is to Bring Down Unemployment

The unemployment rate in most southern states has not budged since it hit an all time high of over six percent across the country. However, there is one county in the south that has found a way to successfully battle high unemployment. Thanks to Lincoln County, the state of Tennessee has been put on the map and now inspires other counties to take control of unemployment in their hometowns. In recent months, Lincoln County has managed to significantly bring down the unemployment rate, so much so that it is now below five percent.

The Issue of Unemployment is Recognized by All

The county of Lincoln in Tennessee is home to no more than about 33,000 people. According to the Bureau of Labor Statistics, approximately 900 people are considered “officially” unemployed in the county. Regardless of this, the county is known for having the lowest unemployment rate in the state. This is because most people who live in Lincoln are working in labor-intensive jobs that are driving the local economy. More specifically, most residents of the county are working in one of the few large factories that are located there. Currently, Goodman is the largest factory in the county, employing over 1,500 people to work in the areas of heating, ventilation, and air-conditioning (HVAC).

Using Local Resources is a Priority

Although most large factories will choose to import their materials and equipment from other parts of the world, all of the factories in Lincoln County are making their materials “in-house” as much as possible. By doing this, the factories are able to keep up with market demands faster than they would be able to if their parts were imported. For instance, one factory will process sheets of metal by stamping and crimping them into cooling coils only as needed.

Considering the amount of variability when it comes to machinery used for building and installing air-conditioning units, the factories in Lincoln County are focused on using real manpower over that which can come from robots. Although most factories are trying to keep up with technology by using more robots and automatic machinery, the plants in Lincoln are focused on keeping things simple. In specific, factory owners believe that robots are too difficult to program or too complex to use in place of human beings.

Not Everyone is Working in Lincoln County

Since there are not many non-factory jobs in Lincoln County, many people are choosing to go out of state to work in different types of roles. In specific, the neighboring state of Alabama is considered a better place for finding jobs that are not related to factory work. As a result, many residents of Tennessee are making the commute across state lines on a daily basis to work in Alabama.