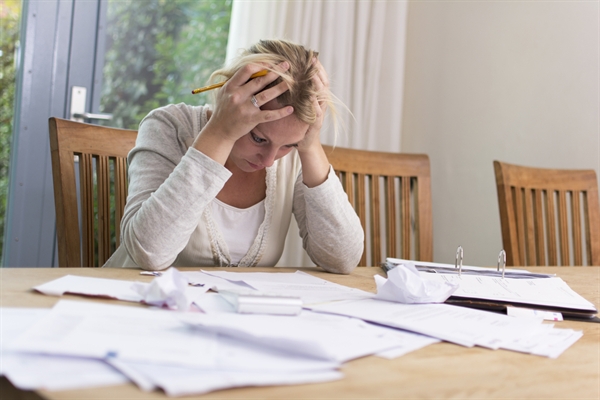 Why the Long-Term Unemployed Will Continue to Struggle in the U.S.

The Great Recession of 2008 has had a lasting impact on the U.S. economy, and it is evident in the numbers of unemployed workers across the country. In specific, approximately 3.8 million Americans have been unemployed for over six months and are struggling to recover from the economic recession that hit the U.S. over five years ago. Moreover, long-term unemployment rates have not been as high as they are now since the 1930s. This fact alone says something about the severity of the problem when it comes to long-term unemployment.

Long-Term Unemployment is a Historic Problem

Long-term unemployment in the U.S. dates back to the Great Depression. Since that time, there has been some positive changes for unemployed workers as more Americans were able to find work after the economy recovered from this traumatic period in history. However, the numbers of unemployed workers in the U.S. shot up quickly once the Great Recession hit in the 2000s. By May of 2010, approximately 6.6 million people were jobless and facing a number of obstacles that would keep them out of work. Since that time, the number has dropped to about half, but it does not take into account the 7.2 million people who are working on a part-time basis because they cannot find full-time work. Moreover, it does not include the number of students who have stayed in school in order to avoid entering the weak job market.

One of the major obstacles facing the long-term unemployed is a slowly changing job market. The recovery of the economy since the Great Recession has been painfully slow. In specific, the U.S. economy was growing at a steady pace of 3.3 percent after the Great Depression, which was promising for individuals who were unemployed for a long period. Since the Great Recession, however, the U.S. economy has seen a slow progression at a rate of 2.2. percent. Thus, this weak recovery has severely affected the ability for the job market to change and improve. Furthermore, the growth of job opportunities has been slow and steady. Although over 192,000 jobs have been added to the job market since the start of 2014, the unemployment rate has not budged. According to the U.S. Labor Department, the unemployment rate is 6.7 percent which means it remains unchanged even though a significant number of jobs have become available.