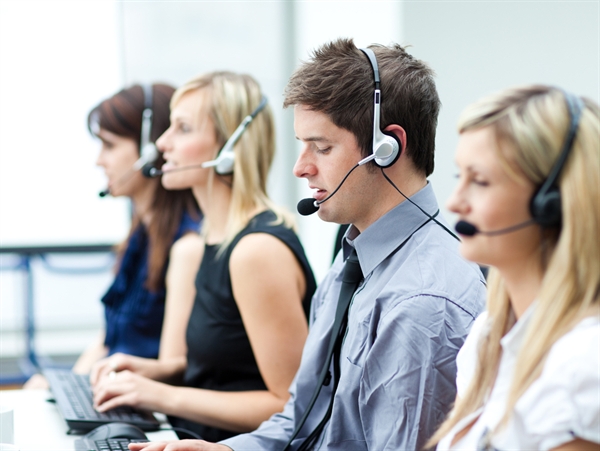 Four Factors Affecting Your Eligibility for Unemployment Insurance in the U.S.

In the United States, there are certain factors that can affect your eligibility to benefit from unemployment insurance. Although claimants are told that they must be unemployed, most people do not understand what it means to hold this status in their home state. Thus, this article will help you understand the definition of “unemployed” according to the U.S. government, and it will discuss some of the miscellaneous factors that can prevent you from obtaining unemployment insurance.

Misunderstanding the Definition of “Unemployed”

Before you choose to apply for unemployment insurance, it is important for you to understand the strict definition of the term “unemployed.” According to the Unemployment Compensation Manual designed by the Unemployment Tax Advisory Corporation, an individual who is “unemployed” is not performing any services for which he/she is receiving remuneration. For an example, an individual who is unemployed will not have a job and receive an income. Moreover, he/she will not have any businesses on the side or any involvement with a business owned by another person. In contrast, an individual may meet the strict conditions outlined by the definition of “unemployed,” but he/she may not have been “officially” terminated by the employer. In this case, the individual is considered unemployed for the purpose of obtaining unemployment insurance.However, all other instances involving remuneration for services will disqualify you from receiving unemployment insurance.

If you are holding a position in which you are considered an “on-call” worker, this can affect whether you qualify for unemployment insurance in your state. By definition, the status of “on-call” requires that you are only performing services for which you are receiving remuneration when you have been called by an employer. Thus, you are considered “unemployed” during the times that you do not receive these calls. For instance, a visiting nurse can hold the “on-call” status if she must wait to be called into work and be paid for the work performed.

Holding a Status of “On Standby”

Similar to the “on-call” status, an individual who is working “on standby” may not qualify for unemployment insurance in his/her home state. If you are working “on standby,” it means that you have allowed your employer to contact you at any time when work is available or needs to be completed. Thus, you have remained available to a particular employer for paid work. An example of a worker “on standby” could be a home repairman. This individual is paid during the periods in which he/she is waiting for work. In this case, the individual “on standby” would not qualify for unemployment insurance.