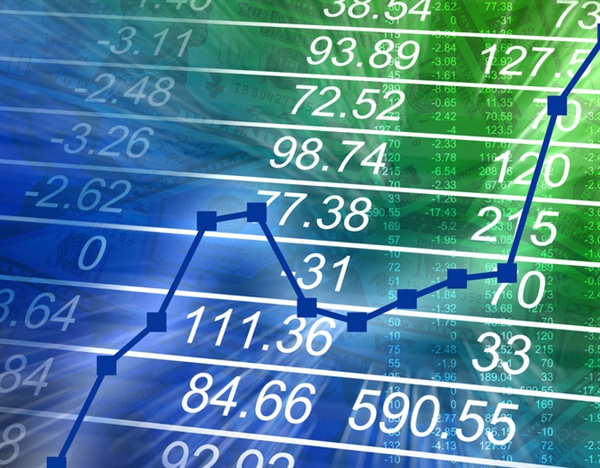 Although the recovery process for the U.S. economy has been slow since the Great Recession that began back in 2008, there have been more significant changes in recent months that are showing some positive changes for the future. According to the latest U.S. news, the unemployment landscape is seeing some potentially positive long-term changes that may impact the way Americans feel about unemployment in the U.S.

According to the U.S. Labor Department, the unemployment rate dropped in 21 U.S. states, including Ohio, North Carolina, Nevada, Illinois, California, and Kentucky. Considering this fact, the unemployment rate has not changed in 12 states and actually increased in 17 states. Although the latter is not seen as positive change, unemployment rates are expected to fluctuate as the economy adjusts to hiring changes. That said, hiring in the U.S. has increased in 34 states and only slightly fell in the remaining 16 states.

Before these recent changes, the unemployment rate for Americans was sitting at a steady rate of 6.7 percent, which has been the same for the second straight month in 2014. According to the Labor Department, the rate has stayed the same as of late due to the fact that an individual was hired for almost every new person who entered the job market during the last two months.

Although the unemployment rate is changing slowly, the fluctuation can be attributed to the 192,000 jobs that were added by employers to the U.S. job market during the month of March. However, this change is only close to being equivalent to the average monthly growth of the unemployment rate over the past two years. Thus, this recent addition of jobs is a huge move forward and positive change for the economy, but economists are unsure as to whether this growth will continue to be seen in the coming months of 2014.

Details of the Changing Unemployment Rate in the U.S.