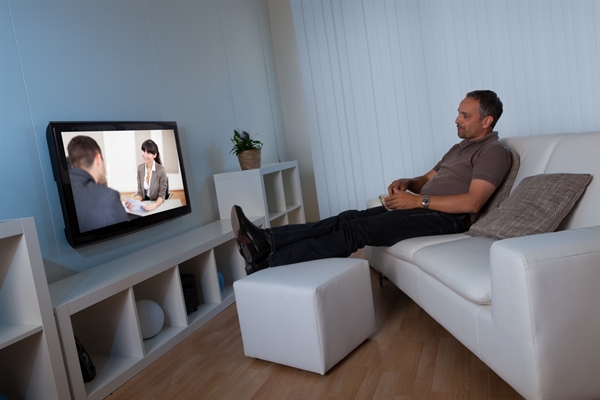 This recession-era television show focuses on the lives of six students who are graduating from college, three of which were overachievers and very successful as students. However, these three qualified students were previously valedictorians, novelists, and advertising specialists. The problem is that none of these individuals were able to make careers out of their passions; instead, these three aspiring professionals are left unemployed or underemployed while working in the local donut shop.

This popular ABC sitcom is based on the life of a successful female MBA student who has hopes of earning “big bucks” in New York City, specifically through working on Wall Street. Of course, the plans of this aspiring business professional do not work out the way that she had hoped. Instead, June Coburn ends up moving to New York City only to take menial jobs as soon as she could find work. Throughout the show, viewers follow her struggle as she works as a waitress in a little coffee shop and pursues an unpaid internship. The worst part is that June has to live with a crazy “B” word.

In the latest season of the popular television show “New Girl,” the main character Jess is living with three men that she attempts to include in her circle of friends. Also, she is also living in a shared accommodation with these three single men. However, the problems do not begin with her roommates. In fact, season two marks the time in which Jess loses everything, including her job. Although her roommates are in complete disbelief of her situation, all Jess can seem to do is blame the economy, more specifically the president, for her lack of luck in the employment department.

This show is one of the newest shows to hit the NBC network. Telling the story of a character name Goldie, viewers will follow her as she moves to Los Angeles in order to get away from her crazy family, including her overbearing mother and cheating step father. Not to mention, she leaves her home of Ohio so that she can find new employment opportunities because her last job was lousy, but it was also very underpaid. Once she reaches Los Angeles, her dreams of changing her life in a big way makes a drastic turn towards simply crazy. Instead of finding a great job in L.A., Goldie becomes a surrogate for a gay couple so that she is able to benefit from the $35,000 reward at the end of the pregnancy.